Tablet computer is a small, portable personal computer, which uses touch screen as the basic input device. GRiD Systems successfully manufactured the first commercial tablet computer in September 1989, which was named GRiD Pad. The real commercialization started from Microsoft's NET strategy conference in the millennium, and ended in 2010 when Apple's iPad set off a tablet computer boom around the world. The tablet computer has brought revolutionary influence on the traditional PC industry, even the entire 3C industry. In the late 1960s, Alan Kay from Xerox Palo Alto Research Center put forward the concept of "Dynabook". He imagined that it was a computer that could run with you, and its main function was to help children learn. 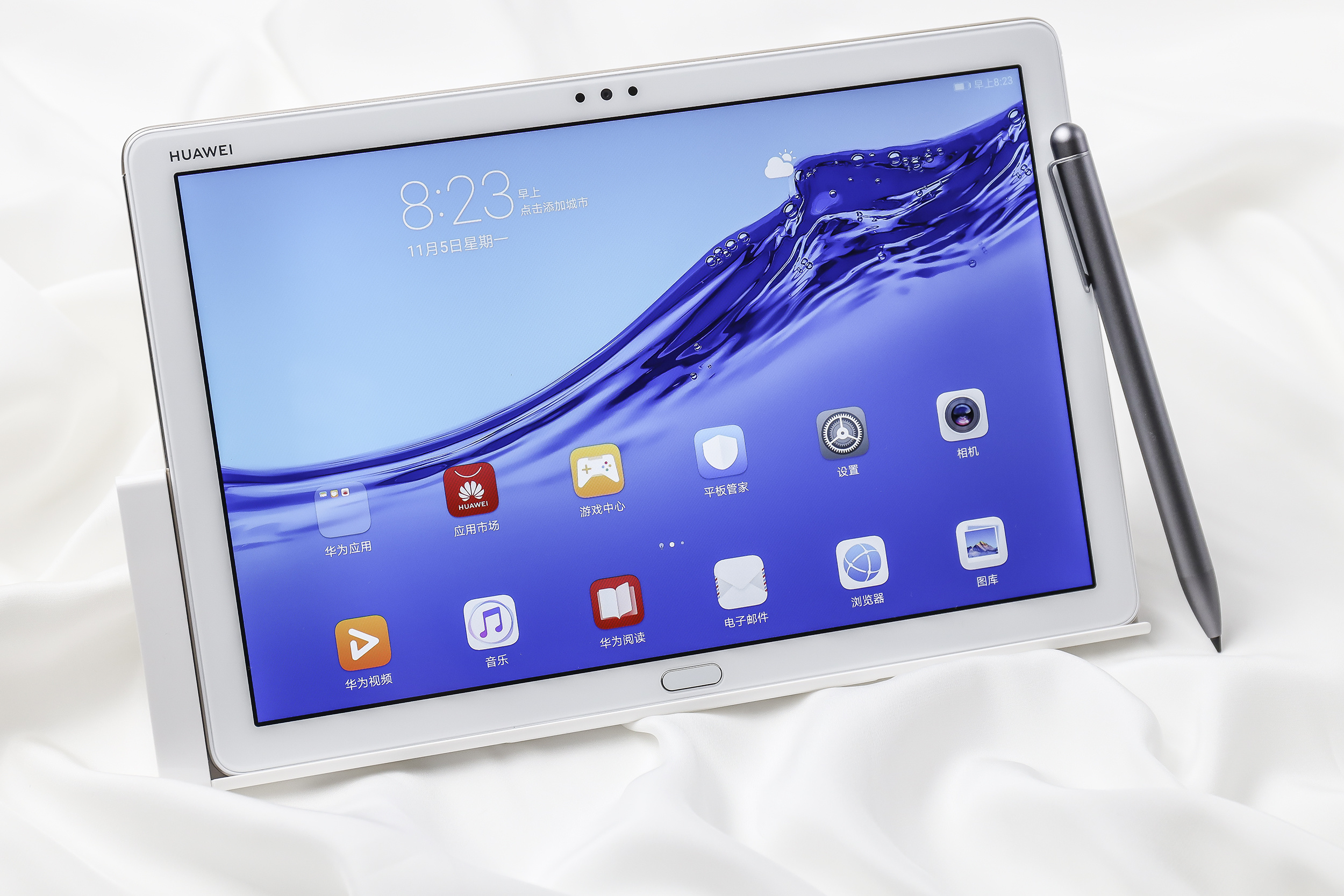